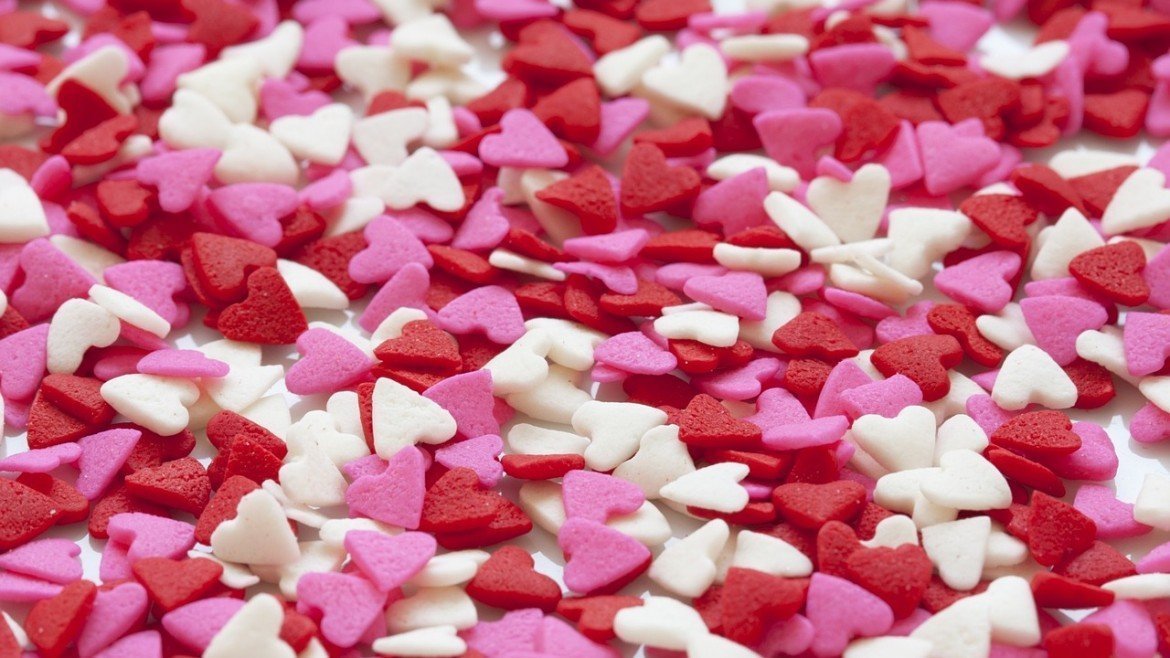 Everything you need to know about Valentine’s Day

February: the month of love and romance. What better way to forget all about the recent bad weather than to celebrate love, with the one you love. But have you ever given much thought to why we celebrate St Valentine’s Day? We decided to look into it and can honestly say that St Valentine’s story bought a tear to our eye.

Read on to find out more about him and to get some inspiration for Valentine’s Day gift ideas.

Who was St Valentine?

There are several different stories of who he was, but the popular one is that he was a priest in Rome in the third century AD.

At that time, Emperor Claudius II had banned marriage because he thought married men made bad soldiers. Valentine disagreed, so arranged marriages in secret. When Claudius found out he was thrown into prison and sentenced him to death. There he fell in love with the jailer’s daughter and when he was taken to his death he sent her a love letter signed “from your Valentine”. The date was February 14th.

When was the first Valentine’s Day?

The first Valentine’s Day was in 496 and is thought to have originated with the Roman festival, Lupercalia. This festival celebrated the official start of their springtime and, as part of the celebrations, boys drew names of girls from a box. They remained boyfriend and girlfriend throughout the festival and some went on and got married.

But it wasn’t until 1537, when King Henry VII officially declared February 14th the holiday of St. Valentine’s Day to celebrate all things romantic.

And the reason we don’t sign Valentine’s cards or simply put ‘From your Valentine’? Well, the Victorians thought it was bad luck to sign your name and now it’s become tradition.

Giving the perfect Valentine’s Day gift can be difficult, especially if you don’t want to go for the usual red roses and chocolate. We’ve selected the following jewellery pieces to give you a bit of inspiration

Valentine’s Day gifts for himMen love to receive presents too, but sometimes get forgotten about on Valentine’s Day. This year why not give him a watch – something he can wear daily and be constantly reminded how much you love him.

If you’re still unsure what to buy someone, why not pop into our store in Amersham Old Town and have a browse. We would be delighted to show you our various jewellery collections and help you find that something special.

Autumn Jewellery: Add a bit of sparkle to your autumn wardrobe