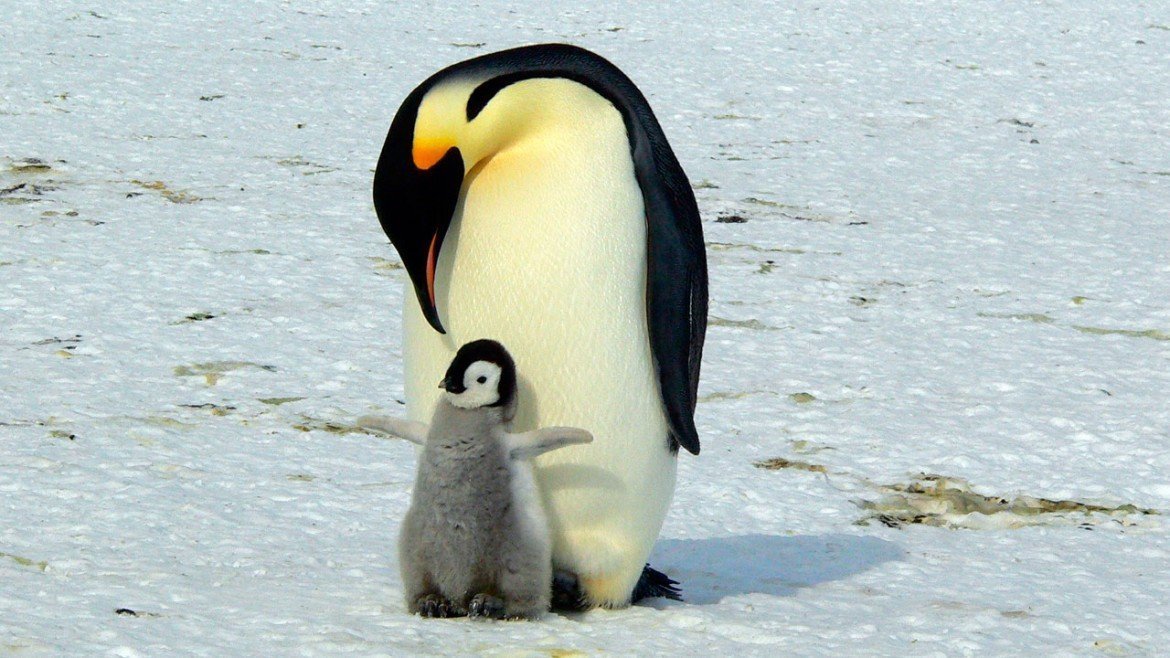 Sunday 31st March – Mothering Sunday. The day of the year where we celebrate our mums and all the great things they have done for us. And what better way to show we care than giving her a beautiful piece of jewellery.

But do you know how it originated, or that Mother’s Day in the US is completely different to the UK tradition? Before we look at some great Mother’s Day jewellery ideas, we take a look at its origins.

The History of Mother’s Day

Like most of our traditions, celebrations of mothers can be traced back to the ancient Greeks. They used to hold annual spring festivals in honour of the maternal goddesses Rhea, who was also known as ‘The Great Mother’.

But the history of our ‘Mother’s Day’ is linked to  a major tradition which used to take place centuries ago. On the fourth Sunday of Lent each year, the faithful would return to their ‘mother’ church (the one closest to their home) for a special service.

Children who had gone to work as domestic servants, were also given the day off and as they made the way to the service, would pick wild flowers to give to their mothers when they saw her again.

It’s why it should actually be called ‘Mothering Sunday’ rather than  ‘Mother’s Day’, as it has its roots in this Christian celebration.

‘Mother’s Day’, actually refers to the American version, celebrated on the second Sunday in May.  It was officially declared a national holiday in 1914 by President Woodrow Wilson after years of campaigning by Anna Jarvis. She lost her mother in 1905, and wanted an official day to honour the sacrifice mothers made for their children.

Ironically, Anna Jarvis regretted the commercialisation of ‘Mother’s Day’, stating “ A printed card means nothing, except that you are too lazy to write to the woman who has done more for you than anyone in the world.”

So, we thought we would give you some other ideas of what you could get your Mum this year.

If you’re still unsure what Mother’s day jewellery to buy, why not pop into our store in Amersham Old Town and have a browse. We stock a wide range of earrings, necklaces, bangles and rings,  suitable for all budgets. We would be more than happy to help you find that something special for your Mum.

Autumn Jewellery: Add a bit of sparkle to your autumn wardrobe