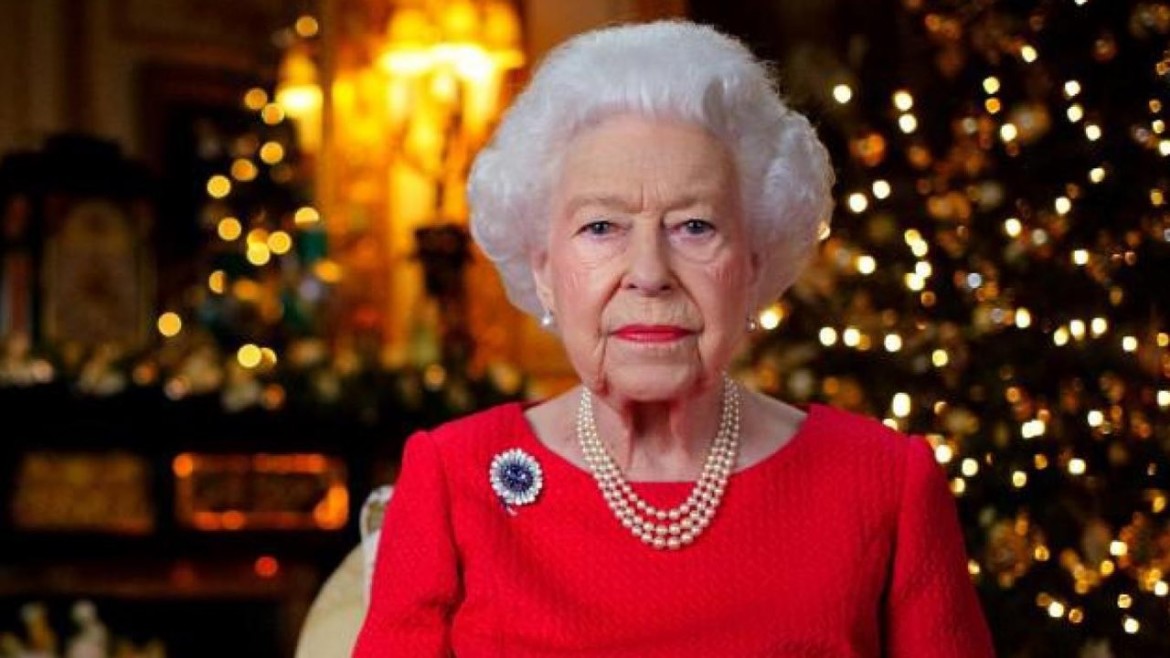 It’s the year of the Platinum Jubilee when Her Majesty the Queen becomes the first British Monarch to celebrate 70 years of service. Unsurprisingly, during her reign the Queen has worn some pretty impressive jewels – some have been passed down from previous British Monarchs, some have been given to her as presents, while others have been made especially for her.

The Queen is thought to own more than 300 items of jewellery, including 98 brooches and 46 necklaces, so to celebrate the Platinum Jubilee, we take a look at just a few of them.

The Queen inherited this stunning tiara from her grandmother when she died in 1953. Encrusted with 488 diamonds (the biggest two are 3.25 carats each!) and formed of sixty-one platinum bars, the Queen has worn this tiara countless times during her reign and even wore it to meet the Pope in 1959. We can see why it would be one of her favourite pieces. 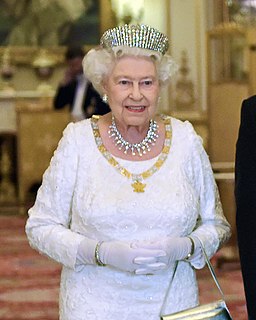 Made in 1820 for King George IV, the State Diadem is traditionally worn to the State Opening of Parliament. It’s set with 1,333 diamonds and features a set of 4 bouquets of roses, thistles, and shamrocks to represent England, Scotland and Ireland.

Uniquely, this was made for a man but has been worn by every queen and queen consort from Queen Adelaide, the wife of King William IV, onwards.

The Queen is well-known for wearing a number of beautiful brooches to brighten up her outfits, and rumour has it they frequently possess a personal or political meaning.

This was definitely true when she wore this brooch for her Christmas speech in 2021. It was in tribute to her late husband Prince Philip, as she had previously worn the brooch for many landmark occasions during their marriage, including their 70th wedding anniversary.

The Queen is often seen wearing this lovely three-strand pearl necklace which goes perfectly with so many other items of jewellery. It was a present from her father, King George VI, so it’s not surprising it’s one of her favourite pieces.

If you fancy some pearls of your own, we have some beautiful items available including pearl stud earrings, different coloured pearls and pearl jewellery sets. 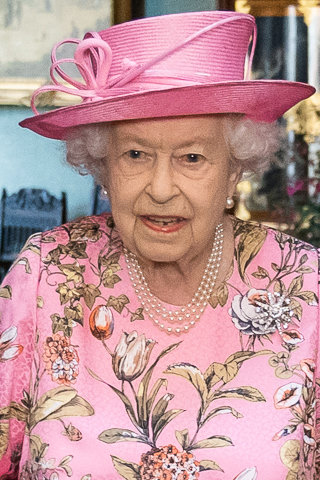 This brooch was actually a 100th birthday present from Queen Elizabeth to her mother in 2000. The hand-painted rose is a Queen Elizabeth Grandiflora Rose, which was specially bred for the Queen’s coronation in 1953 and is surrounded by a frame set with 100 diamonds.

After the Queen Mother died, the Queen was bequeathed all her jewellery and she quite often wears the brooch for important events, such as the 2002 Christmas broadcast which included a tribute to her late mother and sister.

This stunning brooch was given to the Queen in 1953 by the women of Auckland at the beginning of her tour of New Zealand, which was the first by a reigning monarch. It is shaped as a silver tree fern, one of the emblems of New Zealand.

In this official portrait to mark her Diamond Jubilee in 2012, she is also seen wearing Queen Mary’s Fringe Tiara and the City of London Fringe Necklace. 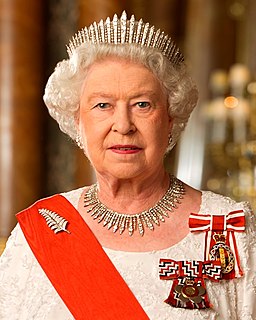 Given to her by Prince Philip in 1966, the Scarab brooch is undoubtedly one of the most sentimental pieces the Queen owns.

Featuring 20 carats of cabochon rubies and set in a magnificent yellow gold setting, she has worn this brooch on many occasions including at the start of her Golden Jubilee tour and Prince Philip’s memorial service.

Back in 1858, Queen Victoria had three bow brooches made from other jewels she owned, and was often seen wearing all three at the same time.

All three brooches were left to the royal collection after Queen Victoria’s death, but the Queen normally chooses to just wear one at a time. 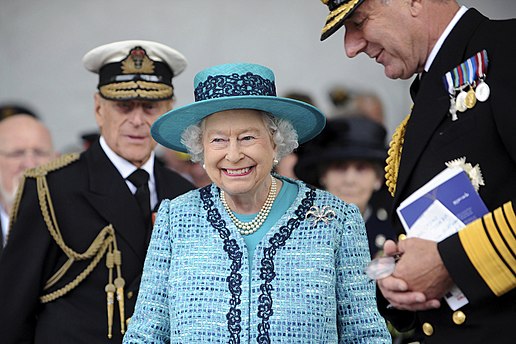 In 1953, the Brazilian government presented the necklace and earrings to the Queen as a coronation present. The earrings were made to mimic the design of the necklace’s pendant, which can be removed, making the piece more versatile.

Then in 1957 Queen commissioned the aquamarine tiara to match the rest of the set.

Of course, no list of the Queen’s jewellery would be complete without mention of the Imperial State Crown. Made for the coronation of King George VI in 1937, the Queen then wore it for her own Coronation in 1953.

Adorned with 2,901 precious stones, it’s set with 2,868 diamonds in silver mounts and coloured stones in gold mounts, including 17 sapphires, 11 emeralds and 269 pearls.

Only three people are allowed to touch the crown: the monarch, the Archbishop of Canterbury and the Crown Jeweller. 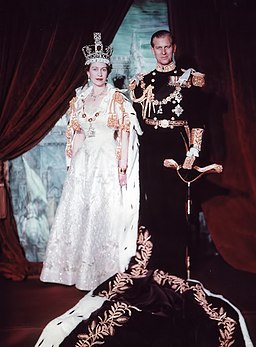 We look forward to seeing which pieces she chooses to wear to celebrate her Platinum Jubilee.

The 7 essential steps to choosing a stunning loose diamond

5 of the most romantic jewellery gifts in history